Find a Club near you

Our members represent clubs from across the province. Find a club near you and try out some family, adult and/or kids classes.
FULL MEMBERSHIP LIST  - Updated July 2019
​

June 2019
Queen City Martial Arts has been in operation for 9 years under the guidance of Head Instructor, Joe Bossenberry. Joe is a 3rd Degree Blackbelt.  With 95 students, the school focuses on Brazilian Jiujitsu from the lineage of Rogerio Poggios, 5th Degree Blackbelt under IBJJF. They operate in Regina.

Shotokan Karate YXE & Sask High Performance Karate Team has been offering training for 20 years. Brad Berns is the Head Instructor and is ranked as a WKF-Sandan and a JKA/JKF Sandan. They currently have 200 students in Saskatoon.
​
Wang’s Martial Arts was founded in 2017 in Saskatoon, by founder Steven Wang. It specializes in the dissemination and teaching of Chinese traditional Martial Arts and Tai Chi fitness in Saskatchewan, including Chen style Tai Chi, Wudang Neijia Quan, Free Combat, Jeet Kune Do, and self-defense techniques.  Steven Wang is a Chinese Martial Arts instructor, originally from China. He’s also certified as a Duanwei 6 instructor and a judge in 2015.

Skyline Shotokan Karate led by Brendan Breen, Nidan, offers Shotokan Karate. They also offer programming to individuals experiencing either physical or intellectual disabilities. They are located in Ituna, SK but offering training and teachings across the province. 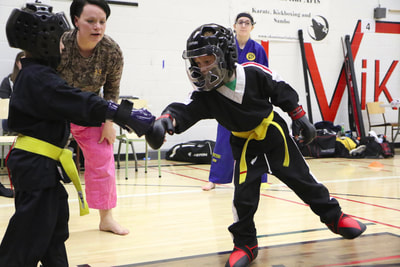 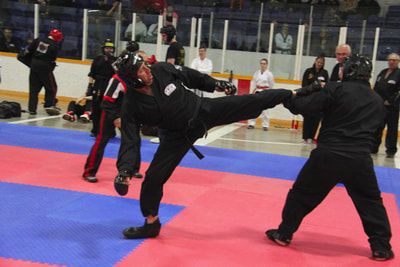 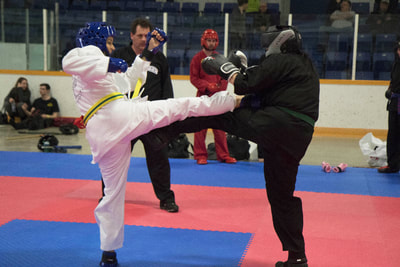 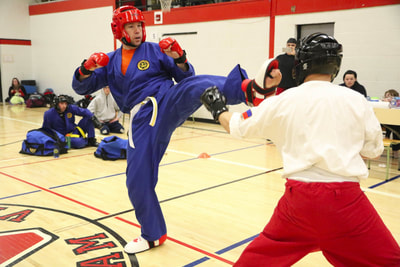 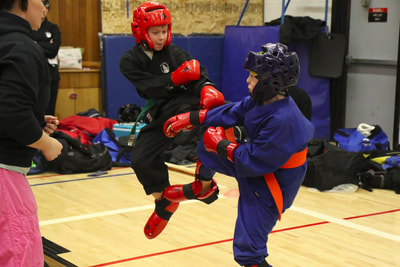 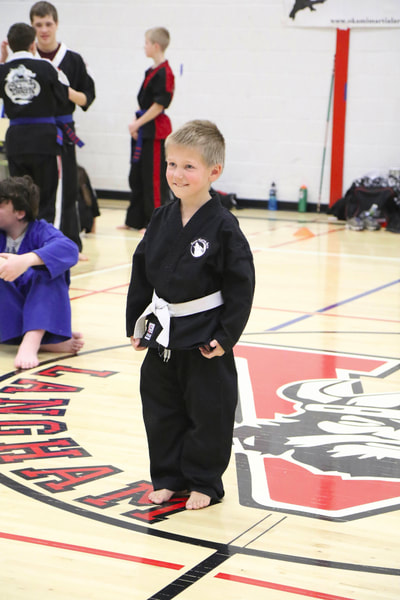